Webcams and sophisticated array of microphones, directly integrated into televisions, allow you to use your voice to turn on and turn off the TV, turn on one application or another, search for content without having to type text on the handset or use a hand motion to scroll through a menu and, for example, choose a content. The trend would seem, therefore, to enable the user interaction that is the most immediate and natural as possible. 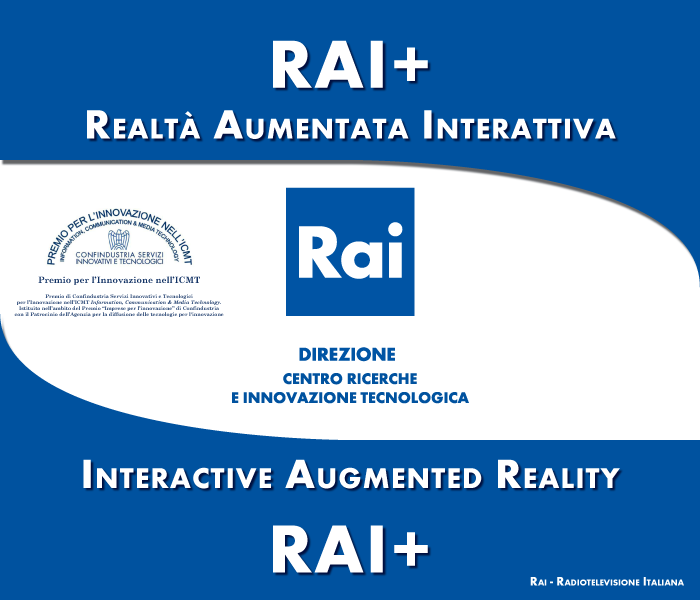 In this context, the Research Centre has passed from the study of smartphone / tablet as offshoots of control and enrichment of the classic television viewing (NOTE) testing of new paradigms man experiential media. Therefore, it is aiming to create new concept allowing the integration of the state of existing technologies (eg., Microsoft Kinect ™) supporting them in specially developed original contributions.

In particular, the study is oriented interaction with 3D objects and projections that extend the television the primary surface. In the first case it refers to the generation of stereoscopic graphics components such as a media library menu that comes out from the TV screen that the user perceives to be floating in space in front of him and with whom to interact.

The interaction takes place through gestures, almost touching the same object, with tasks ranging from the “click” to “drag”.

The ultimate experience adds to that all’immersività way and inviolability of its 3D a new dimension, that of “touch.” In the second case, instead, is used to pico-projectors which project on any surface and in-depth menu (for example, Contextual than broadcast) interactive with the ability to recognize and perform the tracking of the fingers of a hand moving on the surface itself. 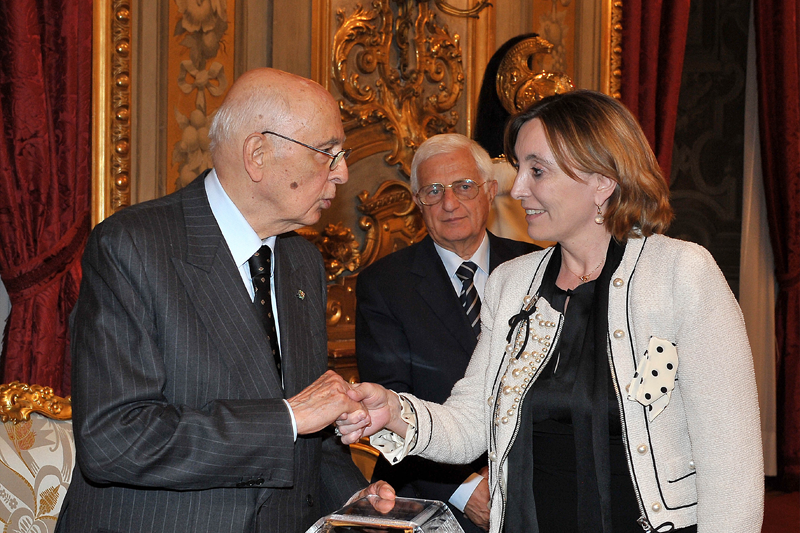 Rai was awarded the Innovation Award given by Confindustria Innovative and Technological Systems. This Prize is set up under the National Prize for Innovation of the Presidency of the Republic. The project “RAI + Augmented Reality Interactive is a suite of services available on the new mobile terminals (smart-phone and tablet) to make it rich, interactive and engaging vision of the RAI channels.