Seminar “Film in Television archives. What is to be done?”

There is a 50 year history of film in TV archives. Before videotape, film was the storage method for TV. Newsgathering used film until the early 1980’s. High quality dramas were produced on film right into the 1990s. Up to 30% of TV archive content from the 20th century is on film.

Film is special: the technology to play it isn’t obsolete, it can last many decades if properly stored. So while videotape has had to be converted to files, large amounts of film remain on shelves. Some film has been converted to videotape, often with a loss of quality, as an “access copy”. Much of the rest remains without access: can’t be used in production, can’t be viewed online. Its public value and its commercial value remain locked away.

What should be done with this film? What has already been done? What is the cost and quality of various ways to release the value of these film holdings? This seminar will present actual case studies and practical guidance, the following experts will present:

The Seminar is free but registration is required.
All the information on the page: https://fiatifta.org/index.php/preservation-migration-seminar-2022/ 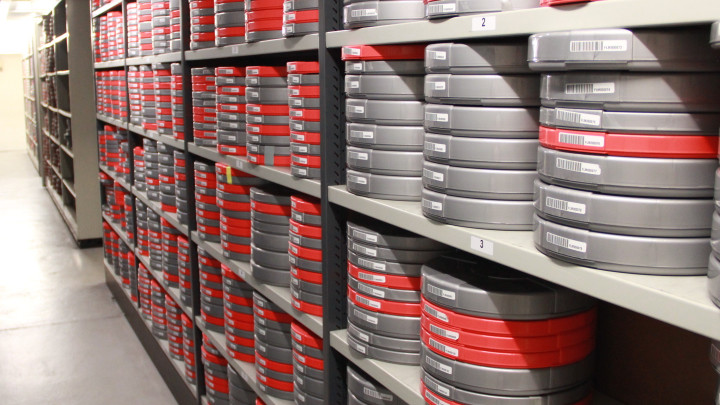