Recommender Systems (RS) include software tools and tools that can suggest the most relevant items among the many available to you, and were designed to help reducing overhead information. In an RS, the most relevant content for a given user is inferred based on the available data and through the implementation of specific algorithms.

In its simplest form a recommender system produces for each user a list of objects with a ranking. An object represents any multimedia content and / or digital service that can be suggested: for example, a supermarket product, a video, a radio program, a song, a news item.

The different recommendation systems can be categorized based on the specific information they use and the algorithms through which they produce the final list of objects. We can group RS into the following categories: Collaborative, Content-based, Demographic, Knowledge-based, Community-based, and Hybrid, with the addition of the cross category of Context-Aware recommenders. Below is a summary of their description by adding the Editorial category that represents the traditional recommendations provided by the publisher. 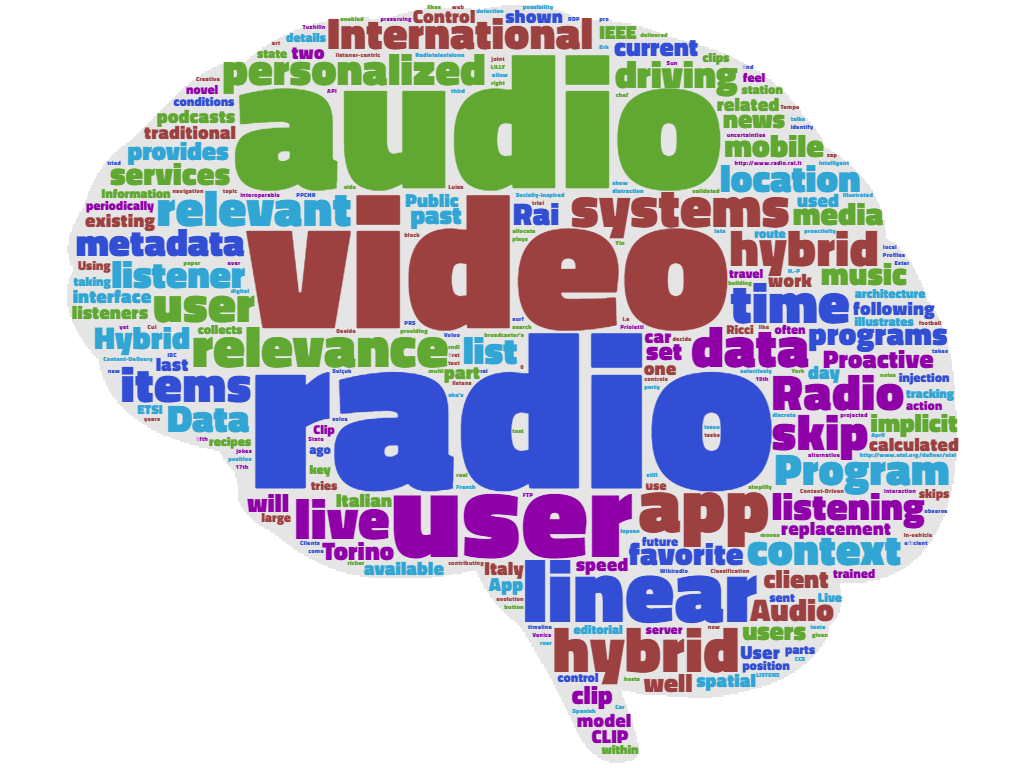 In brief, we can divide Recommender Systems in the following categories:

Editorial: Suggestions are manually selected and created by the radio or TV channel editor with the expertise of experienced professionals. Linear broadcast media such as traditional TV and radio are based on this type of recommendation.

Collaborative: Tips for a specific user are generated based on judgments or evaluations that other users in the past gave to certain objects at their disposal. After representing such information (users, objects, rankings) through an array, you need to define and quantify a similarity or distance relationship between users or objects that will be recommended. For example, two O and O’ objects are similarly defined if they have been chosen by many users. Then the recommendation might be to suggest O’ to the users who previously chose O. An approach called “item-item”. Or, two U and U’ users are similarly defined if, for example, they have chosen similar categories of objects. In this case, the recommendation might be to suggest to U an object that was previously chosen by U’. An approach called “user-user”.

Content-based: The RS suggests to a specific user a list of objects that are similar to other objects that the same user chose in the past. In this category, the same objects or their descriptions are compared without taking into account the actions and / or ranking that other users might have given. This approach assumes the appropriate definition of similarity or distance between two or more objects.

Knowledge-based: Suggestions are based on rules derived from explicit user or object knowledge.

Community-based or Social Recommender Systems: the tips take into account the choices and ratings of our friends on social networks, starting with the evidence that we tend to keep more in mind the recommendations of friends than recommendations anonymous.

Hybrid: The techniques described above are combined to get more precise suggestions, trying to cope with the weaknesses of each method. Many commercial RSs are hybrid.

Context-Aware Recommender Systems: Over the last few years, information about the specific context in which you are located has become increasingly important in creating a hint. The context is defined by a variety of factors such as profile, emotional state, activity, geographic location, atmospheric conditions, and anything else competes in defining the state of the user, object, or interaction between them. 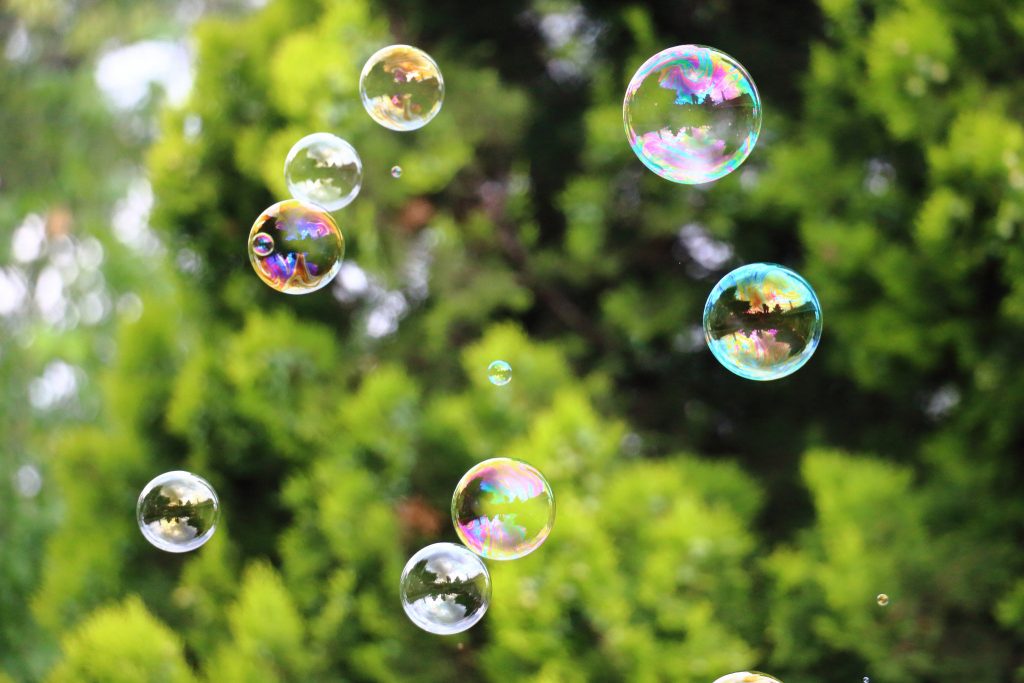 The content of this page has been taken from the article “Leggi questo articolo, una tua amica lo ha trovato interessante” by P. Casagranda and S. Metta, published in issue 2/2016 of the “Elettronica e Telecomunicazioni” CRIT magazine,  to witch the reader is sent for details and for a complete bibliography.

Personalized Linear Radio is based on the idea of replacing part of the audio of linear radio with personalized and user-specific audio content. Audio content can be downloaded from the Internet or from other sources. The context can be the profile of the listener, her mood and activity she is doing, her position, the weather conditions, and all the factors that contribute to characterizing the listener’s status. The ultimate goal of the service is to improve listeners’ user experience, giving them targeted content, while optimizing the use of network resources.

In the modern digital age, a big challenge lies in the ability of collecting, connecting, analysing and presenting heterogeneous content streams, accessible through different sources, and published through different media modalities. At this purpose, the project is aiming at identifying an end-to-end workflow for data driven journalism.