The evolution and the increasingly massive use of dynamic compressors in the audio post-production area has led over the years to have in the music and advertising market a real “Loudness War”, which has reverberated with negative effects in the radio and television areas, literlally without regulations and tools to control this phenomenon in the scenario in which the evolution to digital audio/video would have allowed the transmission of products with greater sound dynamics. 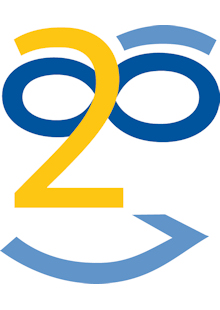 The normative work started in ITU in 2006 with ITU-R BS.1770 and BS.1771 reccomendations has been subsequently improved with the activities tha in EBU led in 2010 to the EBU R128 and related associated technical documents.

From this normative activity the industry has been able to develop a whole range of new measuring tools, the loudness meters, which in recent years are progressively replacing traditional instrumentation.

On this topic the CRIT is active to support the development of company processes and in the training and technical information of the professional roles directly involved.