The television that changes, with increasingly evolved televisions and complex transmitted signals. Everything translates to the user in an alway better and engaging viewing experience. In these years, the broadcaster efforts have been focused on raising the technical quality of the images in the Ultra HD direction, as we witness the increase in the HD offer. This is confirmed by the recent shift  to the high definition of all the Rai channels on the Tivusat satellite platform and of four HD channels on DTT. 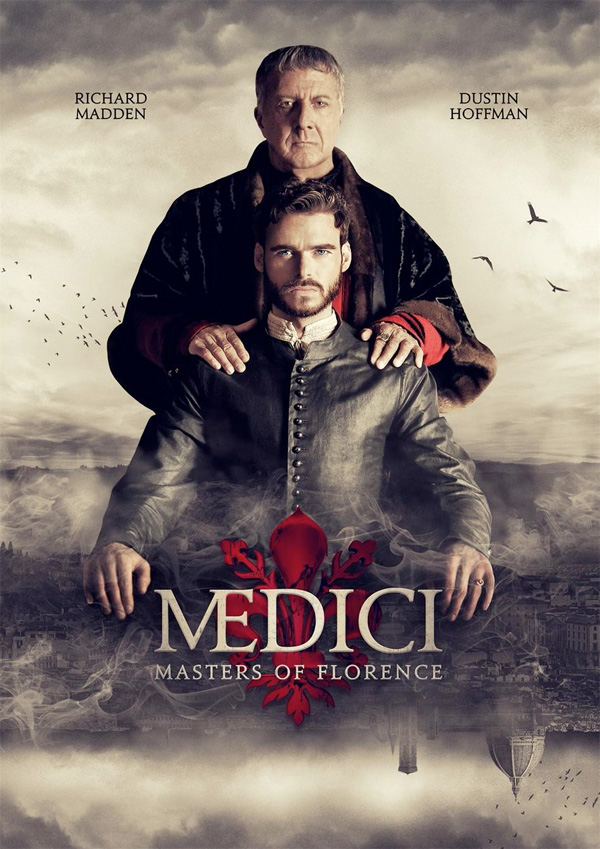 The 4K (or Ultra High Definition) is a standard born for television and cinema. The name derives from the fact that the horizontal resolution is about four thousand pixels, compared to the two thousand of HD television: 3840×2160 50p (50 frame per second). It is used also in the film industry where it can be noticed a progressive substitution on analog projectors with digital ones.

It is a signal four times thicker than the HD, with a data rate not compressed of 12 Giga Bit per second (12 billions of elementary informations per second) compared to 3Gb/s of HD (1080p). In the broadcast transmission world, the transmission system is interlaced (1080i) with a data rate of 1,5 Gb/s and this brings the ratio to 8 times. It is therefore evident the difficulty of easily managing this type of signal, both within the production centers and for transmission.

The reference specification for 4K is the ITU BT.2020 reccomendation: it defines the standard for the Ultra-High Definition format relatively to resolution, frame rate, chroma subsampling and color space.

Rai, since June 2016, for the Football European Championship, in collaboration with Eutelsat and with the support of Rai Research Centre, has started to carry out 4K experimental transmissions via satellite. The experimentation continued with the transmission in four  evenings of eight episodes of ‘I Medici’ and with specials ‘Stanotte a…’ with Alberto Angela. 4K Tv owners have been able to appreciate the superior quality compared to the actual HD.

Actually, one question is which are the most usefull shooting formats to balance the relation costs/involvment of audience, also because the increase of resolution is perceivable only from a smaller distance for the same screen size; therefore, the best use of 4K is approaching the screen or, following the boost of the consumer market, buying panels much larger than average.

From the experiments made at the Research Centre and also in other areas, it emerged that probably the winning strategy for the user’s involvment at home is not only increase the number of pixels as the quality of single pixel, also following the technological evolution of televisions already available on the market. This is the reason why we are investigating the new technology called HDR, which stands for High Dynamic Range, the extension of the image dynamics that allows you to perceive more gradations between the clearest levels (the so-called highlights: reflections, lights in stadium, lights of cars …) and dark and black ones, the subject of a separate article.

The High Dynamic Range allows a significantly improved image. The pixels that compose the image are high quality compared to the current pixels, with more information content. The signal reproduced on the new HDR screens is more dynamic and therefore with a much higher brightness, as well as with a superior detail perception.

Tests will be conducted in collaboration with RAI Production and ICT Divisions, providing, after a first phase of laboratory testing at CRIT, interconnection of two corporate sites through the IP Rai network.