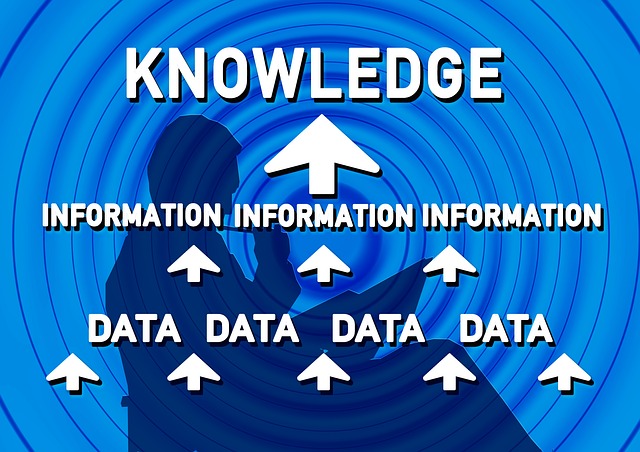 The key technology used is the Automatic Speech Recognition (ASR) able to provide a faithful verbatim transcript of what is said within the program.

The recognizer ASR employed has been optimized to work in the domain of news through training of a large number of news broadcasts transcribed manually. The quality of transcription obtained is around 90% of correct recognition. Since the text is synchronized with the multimedia signal, given a word can be accessed immediately at the passage in which it is pronounced. In addition, the recognizer makes a signal segmentation by voice imprint of who parla.Il transcript that you get lends itself perfectly to the search for free text and reworking with artificial intelligence techniques.

Automatic segmentation in news is performed by a module designed and developed by the Research Centre, based on the analysis of the audiovisual content.

The basic concept used is simple, but requires a priori knowledge of the format of the program. In the case of RAI newscasts, news is generally announced by the studio host and then deepened with external services.

Being able to identify the sequences in which the conductor appears (or alternatively the study) are thus obtained intersection points coincide with the news exchange. The identification of such sequences is carried out using a module that divides the video into scenes from a homogeneous content and, therefore, the group by similarity.

Analyzing the groupings obtained is then possible to select those with the most similar characteristics to those of the model chosen.

To strengthen the hypothesis made using segmentation voices carried from ASR module, making the assumption that the voice of the conductor in the studio is the one that occurs more often. In this way we are minimized recognition errors of the individual instrument. The correct exchange resulting identification information has an average accuracy of about 80%. Performed segmentation in news, a semantic analysis module is attached. This allows an automatic classification of a text according to the format used by Rai’s documenting, based on 28 main categories relating to journalism. The accuracy achieved is comparable to that of a human classifier.

The results of the outlined processes are published in synoptically through a web browser interface, exemplified in FIG.

Digital production of computerized News is under construction. The production model of news and associated headings is based on the exploitation of contents acquired not long before publication. In fact a certain theme is “hot” for a few days, until it is overtaken by some new event.