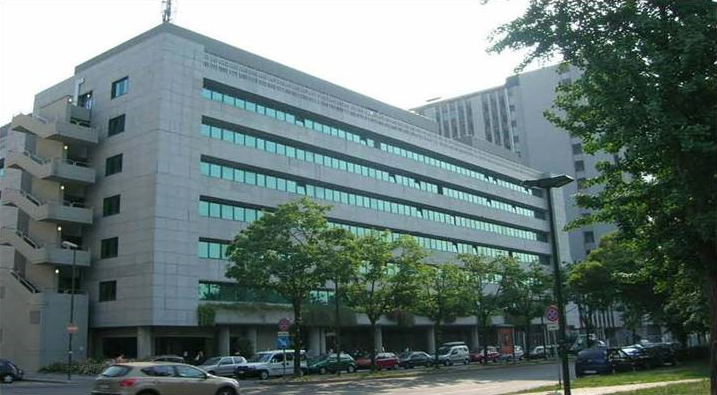 Because this transition is fulfilled it is necessary for the production infrastructures evolve towards a progressive computerization of the audiovisual signal processing chain. Content management should be based on the exchange of files across computer networks, agnostic than video parameters of the transported content. To ensure interoperability between systems and to minimize the overhead imposed by the format change has, however, need to carefully govern the selection and evolution of the formats supported, with particular attention to audio coding systems and video and the format of encapsulation in files.

New systems for the computerized management of the video

Manufacturers have already perceived the need for technology change.

In fact, the major players in the industry offering registration systems based on computer type media (solid state memory, Blu-ray, hard disk) that, in addition to being used in traditional video mode, allow you to interface with computer systems and to download content directly in the form of files.

The computerized management of the video also favors the simultaneous insertion of metadata for the description of the content and processes. Now is the real key to improving the efficiency of processing flows and to leverage on the signal format flexibility that characterizes information technology, facilitating content reuse and automation of processes.

The activities of the Research Centre in this scenario is aimed at testing the most promising technologies and architectures.

Set up a video server captures standard definition and HD signals and save them as files according to various user-defined encoding profiles. The same apparatus can also be used to make the playback of files according to a variety of common formats.

They made for compatibility between the files in MXF (Material Exchange Format) products from major manufacturers and they implementative the gaps were highlighted, which led to the establishment of a study group in the field EBU: P / HIPS (Harmonisation and Interoperability of HDTV Production Standards).

Also as part EBU has contributed to the definition of various standards in the management of metadata, and there is activity on the study of innovative architectures for the integration of complex systems based on SOA (Service Oriented Architecture), organized as joint Task Force, EBU and AMWA, led by the research Centre.

IP - based Systems and Technologies for Television Production

This programme deals with the experimentation of new IP technologies (networks, protocols, standards, equipment) in the area of television production, and particularly for studio applications.