Graduated with honors in Cinema Engineering

Last December the neo dott. Ing. Giuliano Cammarata graduated with honors at the Polytechnic of Turin with the thesis entitled “The preservation of films. Strategies for scanning, archiving and restoration proposed as part of the DigiMaster RAI project“. The thesis was coordinated by professors Bartolomeo Montrucchio and Enrico Masala of the Polytechnic of Turin while Eng. Roberto Borgotallo of the Rai Centro Ricerche, Innovazione Tecnologica e Sperimentazione (CRITS), Archives group, followed the work as tutor and external co-supervisor.

The thesis, starting from the practical experience of internship carried out at CRITS, investigates the digitalization and digital preservation workflows of films with special focus on 35mm format.The paper includes a state of the art analysis including:

The thesis suggests specific operational strategies to be integrated into the massive digitization process, already started in Rai for 16mm films and for the forthcoming deployment of the workflow for the 35mm format, with particular regard to the high quality file formats to be used at the output. There are also technical proposals for the digital restoration of films, to be adopted when there is a need to enhance a particularly valuable editorial content.Giuliano also assisted and collaborated with Rai Teche technicians for the restoration – including color correction – of the Rai film “Maria Zef” by Vittorio Cottafavi. The film participated to the 76th edition of the Biennale di Venezia for Cinema, competing in the Classics section for the Best Restored Film Award.

CRITS enjoyed this interesting experience of collaboration with the university, which has sparked new ideas for the improvement of existing processes and for the imminent deployment of the 35mm film processing workflow. It is also proposed, where possible, to continue similar collaborations on related topics in the near future. 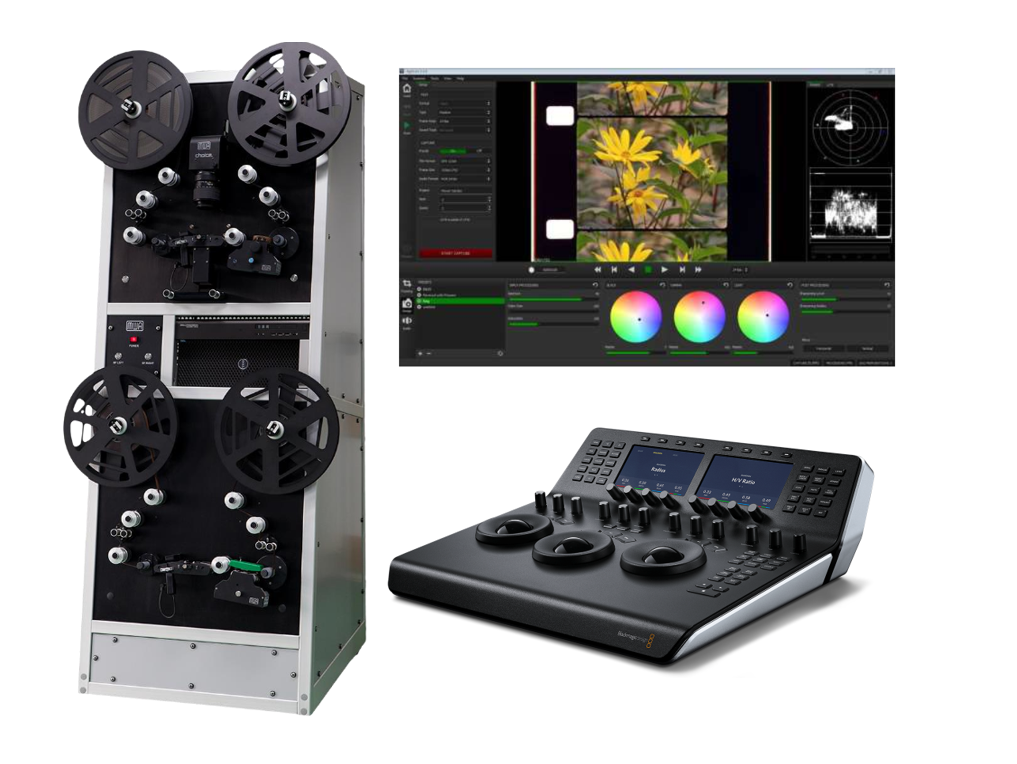